I first took acting in high school because I needed an art credit and I was terrible at drawing.

Book Me
Read My Blog

See what’s in my store today
What's up for grabs

I am revamping my website to be fully accessible with a 2020 vision.

I am also going to start SLOGGING (because blogging is hard).

And I'll let you know when the new site it up and running.

Personalized Autographed Photographs, signed from Me!  Be sure to include the name you want the autograph to, in the “Order Notes” on the checkout page.
Purchase 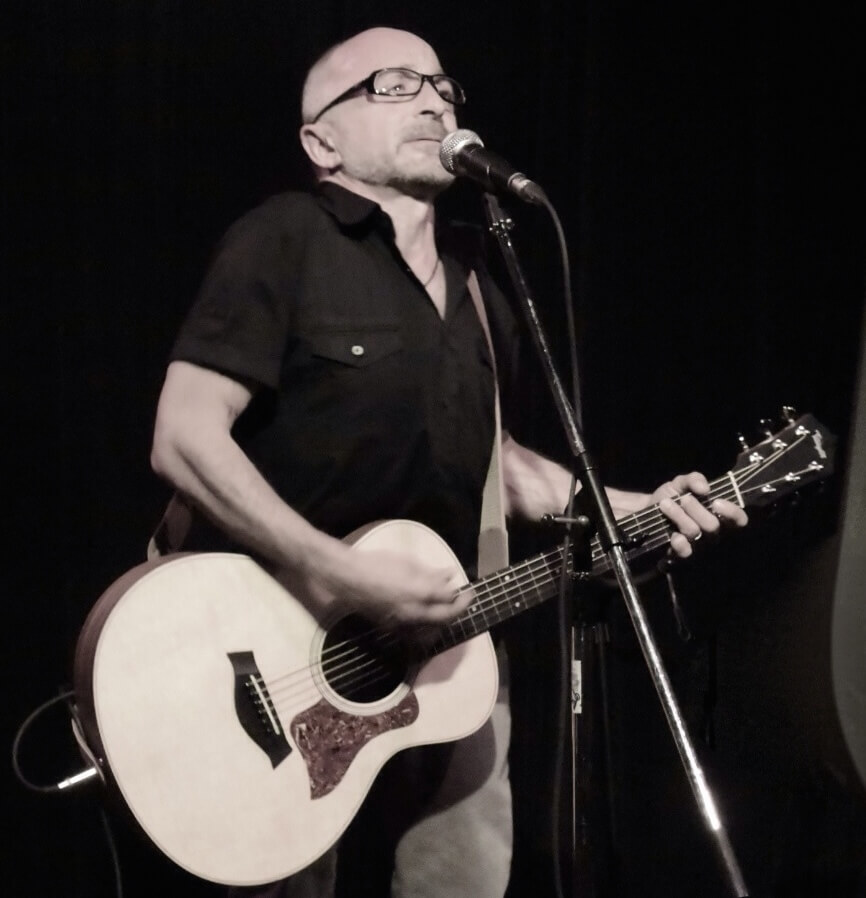 You can purchase a CD of my  EP “Hold My Hand”.  And have it autographed! Or if digital is your preferred format you can download it on iTunes from here too.
Purchase 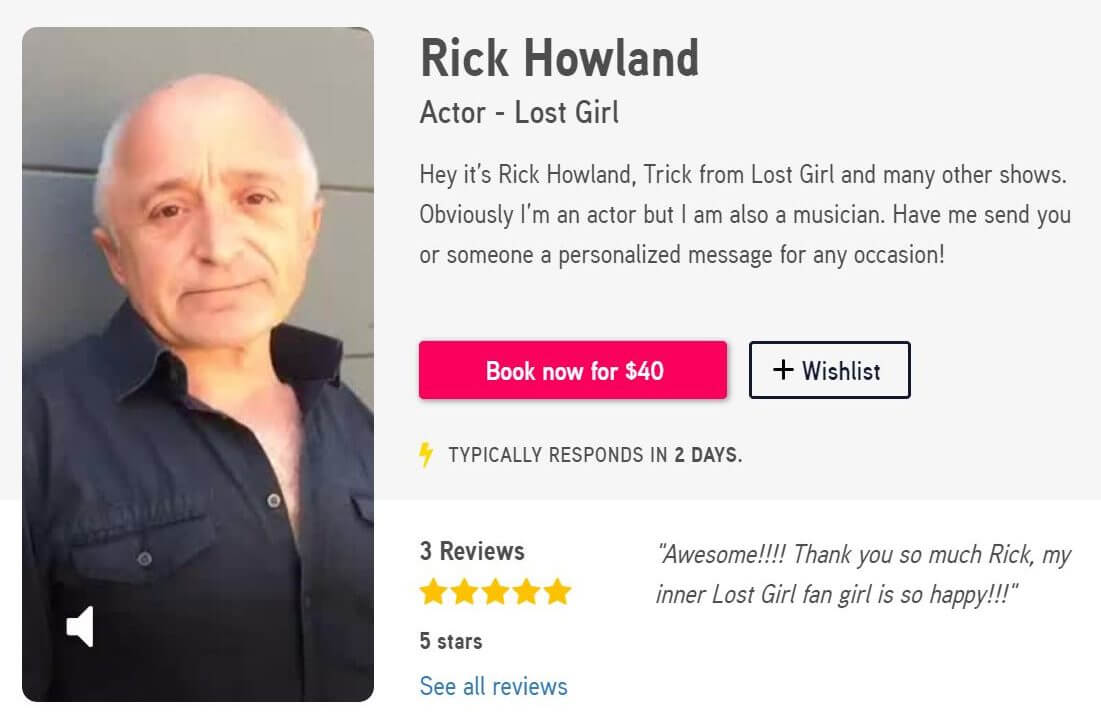 Video Shutouts are all the rage! Whatever the occasion, you can request a personalized message from Me to give to someone special in your life, even if that someone is you!
Book

Rick Howland is a Canadian actor now based in LA who is best known for his portrayal of “Trick” in the long running hit Sci-fi series Lost Girl (5 Seasons).  Most recently Howland was the evil antagonist Mr. Hai in the feature film Captain Tsunami’s Army, the psychologist/support-desk in A Safe Guide to Dying – a Virtual Reality short film, a severed head on a shelf in Good Head, and the Weregoat Dr. Stan in the web-series The Vamps Next Door.  Howland is very proud to be a part of Canadian history, having played “Harry Buttman” in Bon Cop Bad Cop opposite Patrick Huard and Colm Feore, and played acting-icon Jayne Eastwood’s son in Endless Grind. He wrote his own stand-up routine for Club Land directed by Saul Rubinek, screenplay by Steven Webber.  Howland starred opposite rock legend Meatloaf in the feature To Catch A Yeti. Other selected performances include the series’ Killjoys, Sanctuary, Billable Hours (2 Seasons), Murdoch Mysteries and Sue Thomas F.B.Eye.

Selected theatre credits include: Much Ado About Nothing (Soul in Bliss) Veriété (Volcano), Shooting Penguins (Factory), A Short History of Night (Factory) and Lion the Witch and the Wardrobe (YPT).  He was also founder, writer and performer in The Four Strombones comedy troupe (Rivoli, Lee’s Palace, 1994 Toronto Fringe Festival and many more).

Howland co-wrote and directed the award winning short film, Underwritten, for the Toronto 48-hour film festival (also embedded below).  He directed, performed, and edited the improvised series Backseat with P & J with Sunday Muse on You Tube and in the Laugh section.

As a recording artist he has released his 3rd album, Hold My Hand, featuring “She’s a Goddess” heard in Season 4 Episode 2 of Lost Girl, album available on iTunes and in the Listen section.  Find him on IMDB. He can be followed on Facebook, Instagram and Twitter.

Book me for an audition!