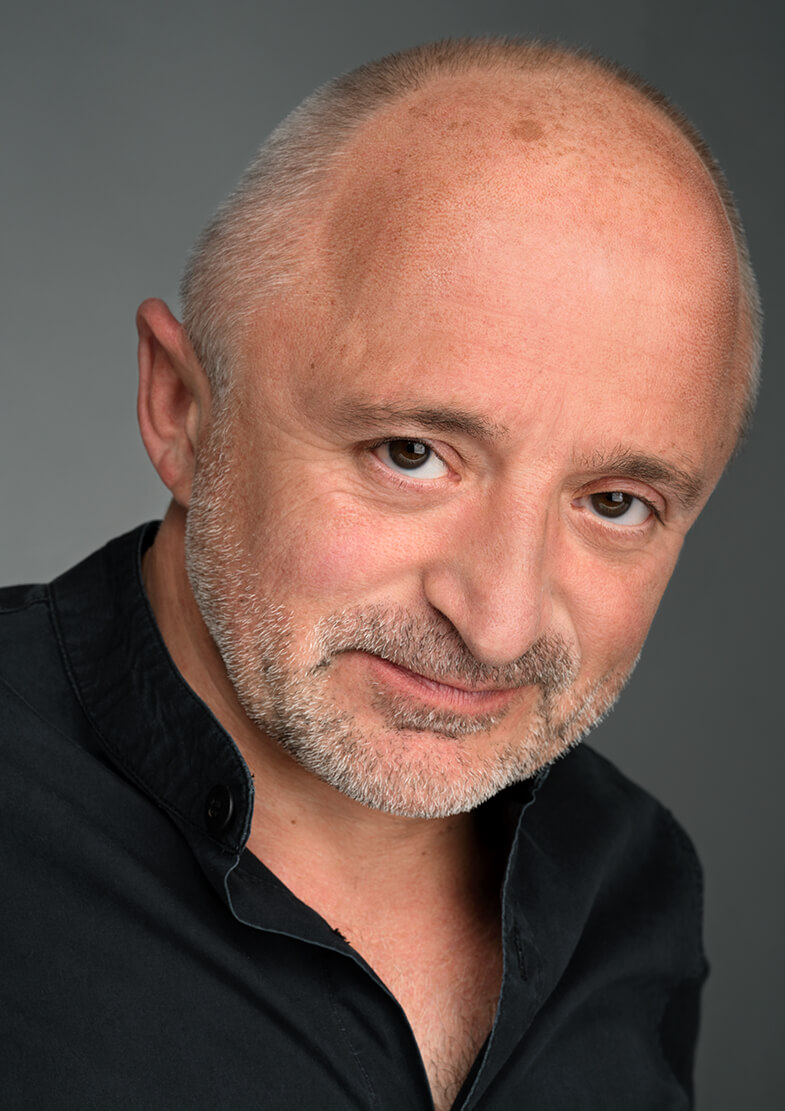 Rick Howland is a Canadian actor now based in LA who is best known for his portrayal of “Trick” in the long running hit Sci-fi series Lost Girl (5 Seasons).  Most recently Howland was the evil antagonist Mr. Hai in the feature film Captain Tsunami’s Army, the psychologist/support-desk in A Safe Guide to Dying – a Virtual Reality short film, a severed head on a shelf in Good Head, and the Weregoat Dr. Stan in the web-series The Vamps Next Door.  Howland is very proud to be a part of Canadian history, having played “Harry Buttman” in Bon Cop Bad Cop opposite Patrick Huard and Colm Feore, and played acting-icon Jayne Eastwood’s son in Endless Grind. He wrote his own stand-up routine for Club Land directed by Saul Rubinek, screenplay by Steven Webber.  Howland starred opposite rock legend Meatloaf in the feature To Catch A Yeti. Other selected performances include the series’ Killjoys, Sanctuary, Billable Hours (2 Seasons), Murdoch Mysteries and Sue Thomas F.B.Eye.

Selected theatre credits include: Much Ado About Nothing (Soul in Bliss) Veriété (Volcano), Shooting Penguins (Factory), A Short History of Night (Factory) and Lion the Witch and the Wardrobe (YPT).  He was also founder, writer and performer in The Four Strombones comedy troupe (Rivoli, Lee’s Palace, 1994 Toronto Fringe Festival and many more).

Howland co-wrote and directed the award winning short film, Underwritten, for the Toronto 48-hour film festival (also embedded below).  He directed, performed, and edited the improvised series Backseat with P & J with Sunday Muse on You Tube and in the Laugh section.

As a recording artist he has released his 3rd album, Hold My Hand, featuring “She’s a Goddess” heard in Season 4 Episode 2 of Lost Girl, album available on iTunes and in the Listen section.  Find him on IMDB. He can be followed on Facebook, Instagram and Twitter. 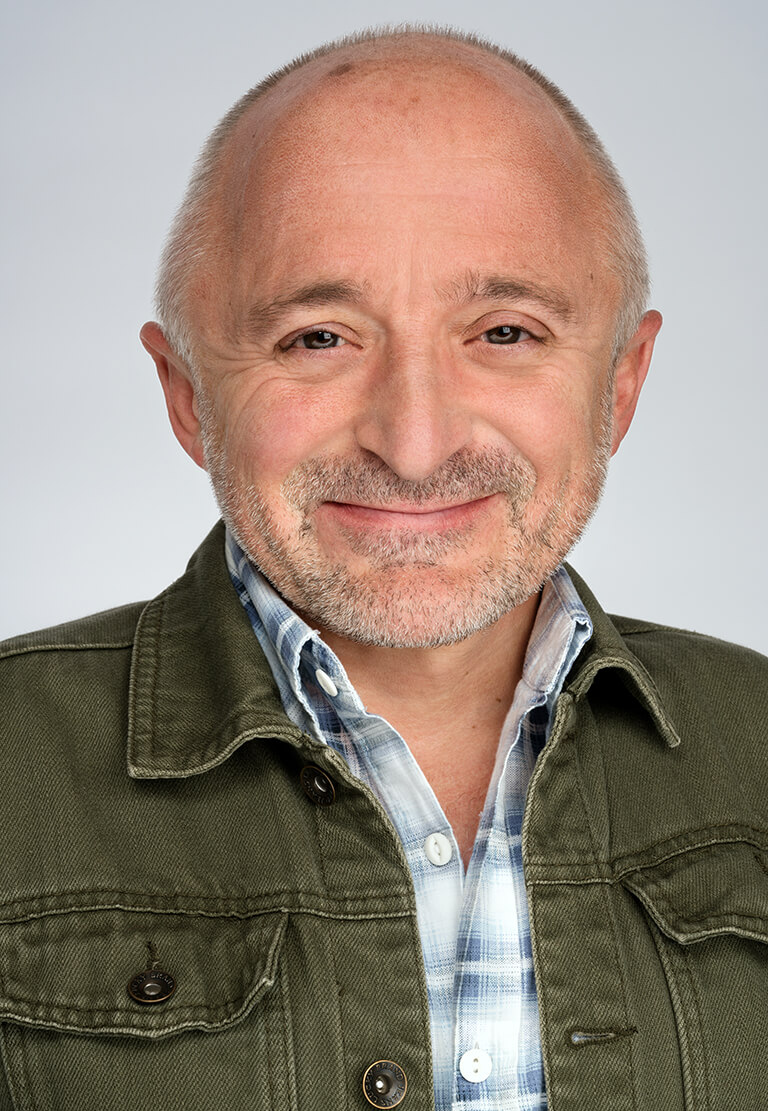 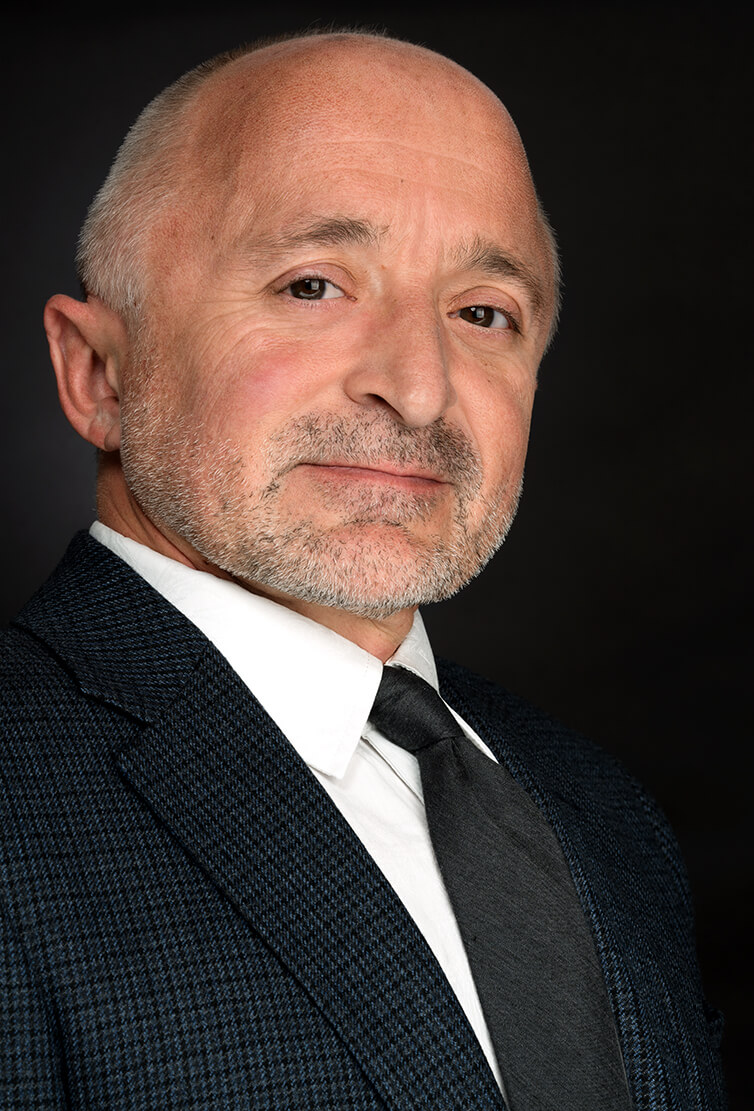 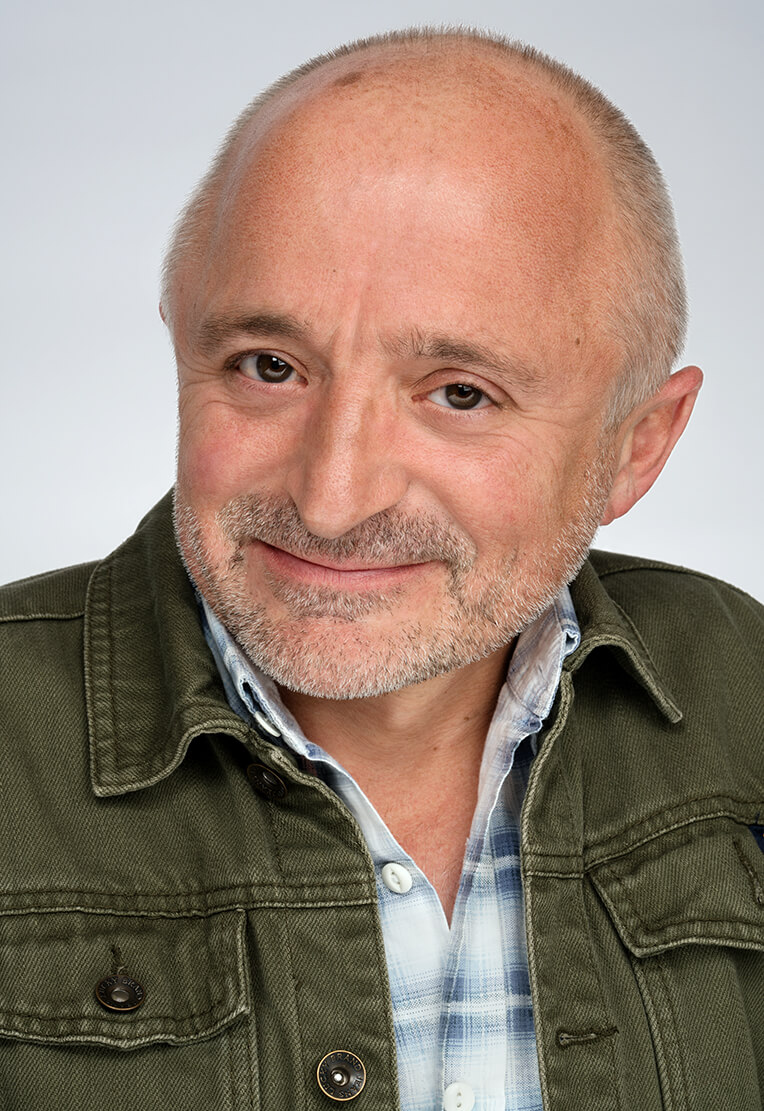 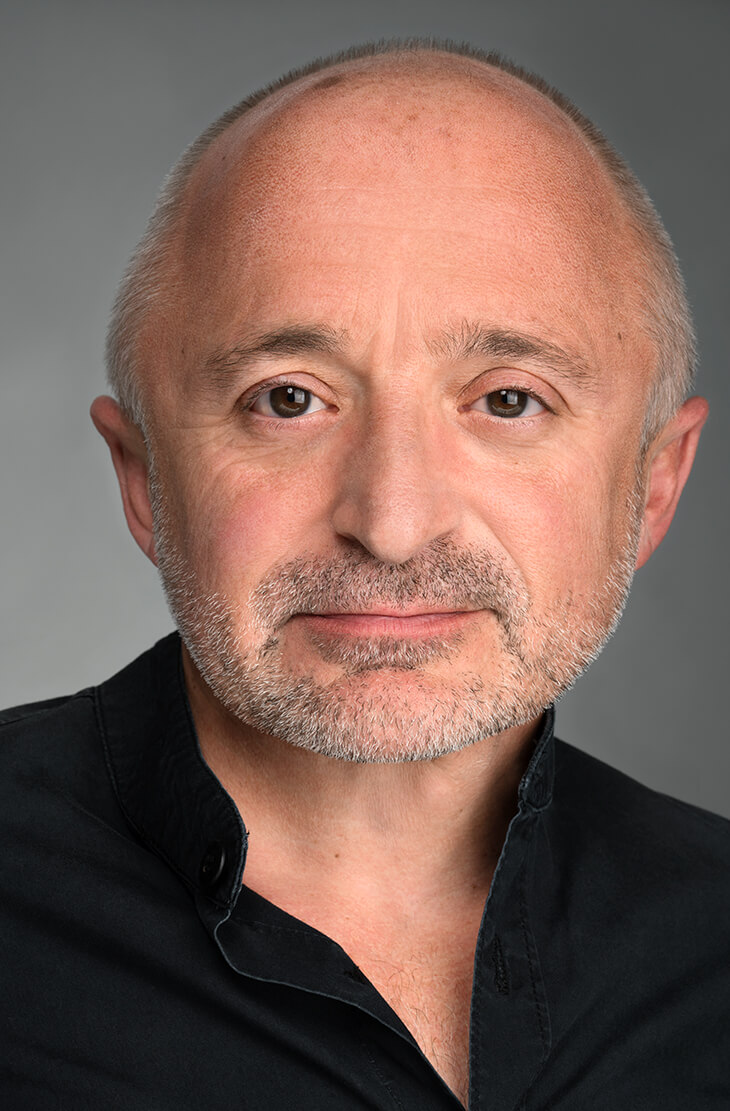 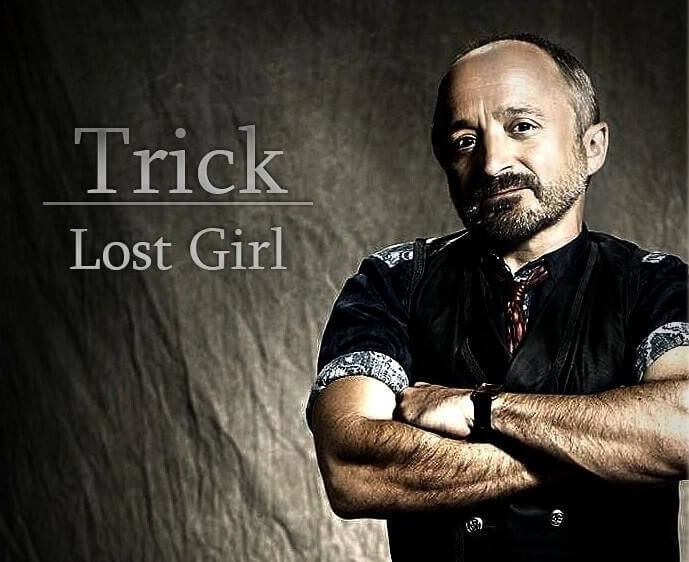 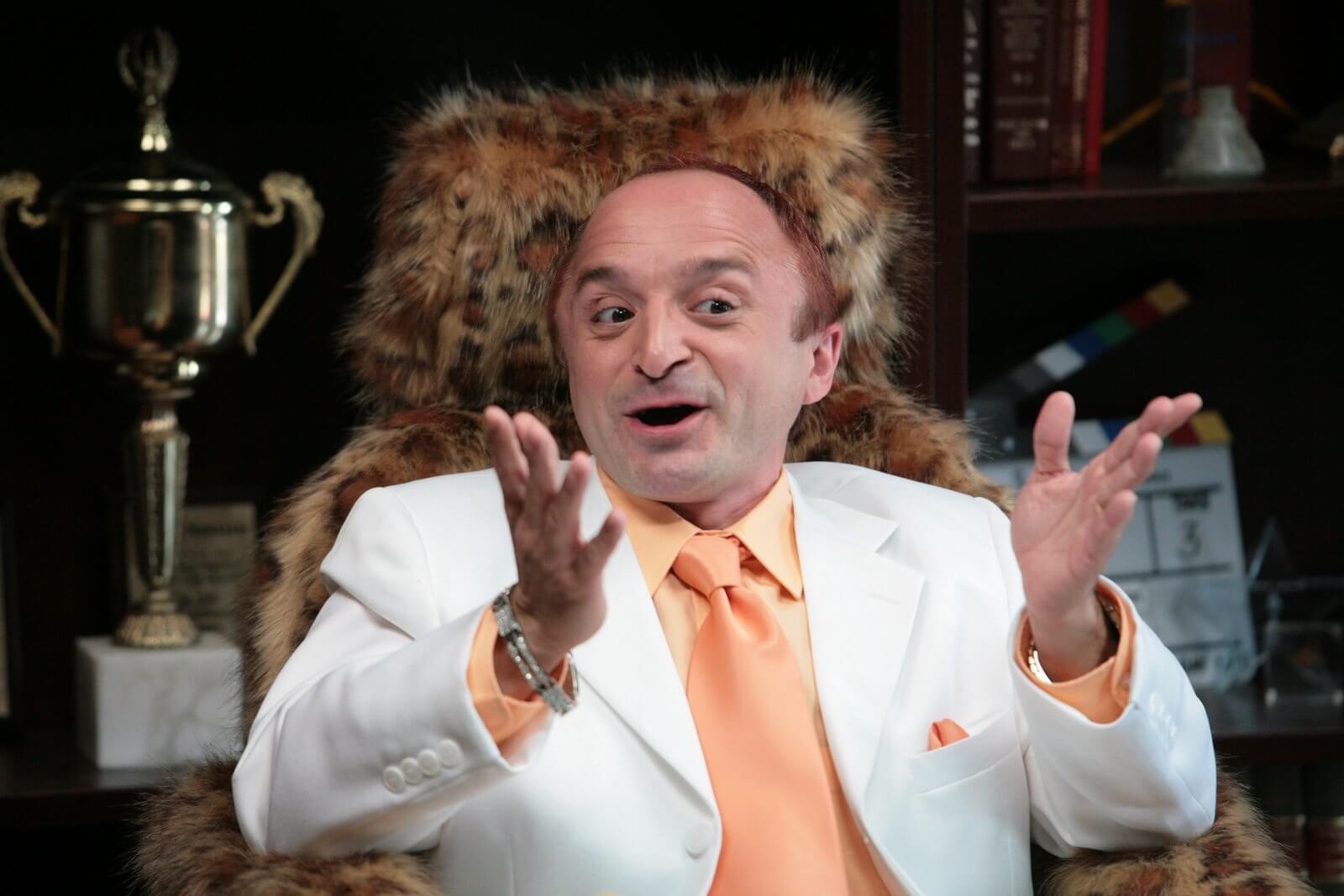 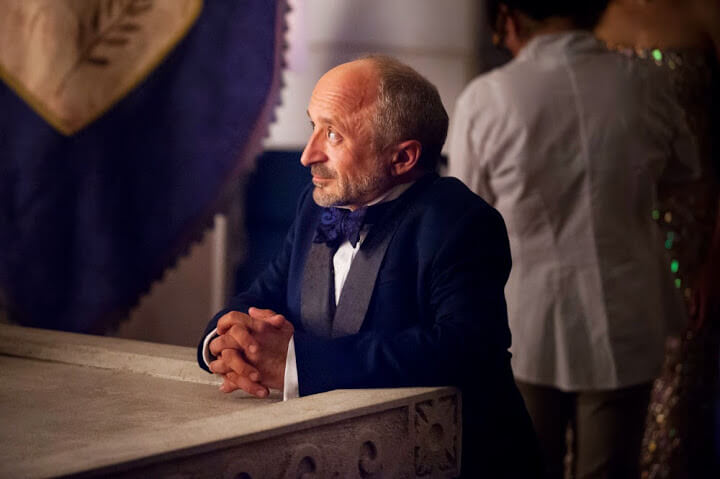 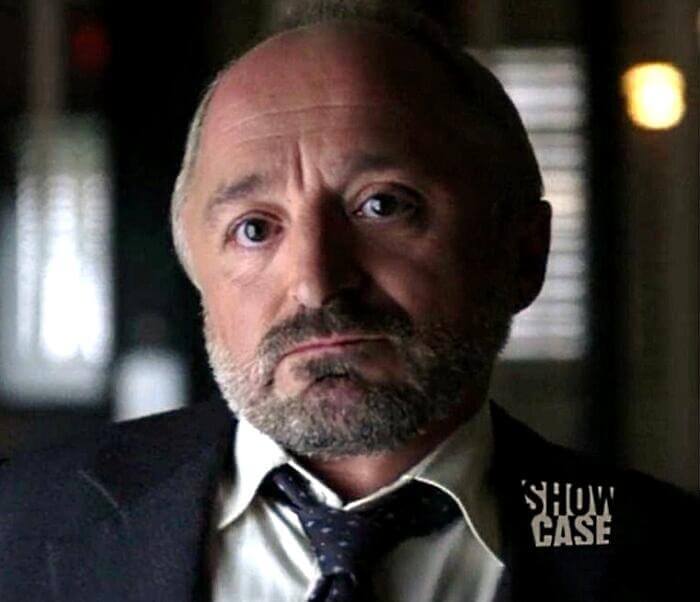 NABOB COFFEE SPOT I SHOT IN 2002 WITH RADKE FILMS 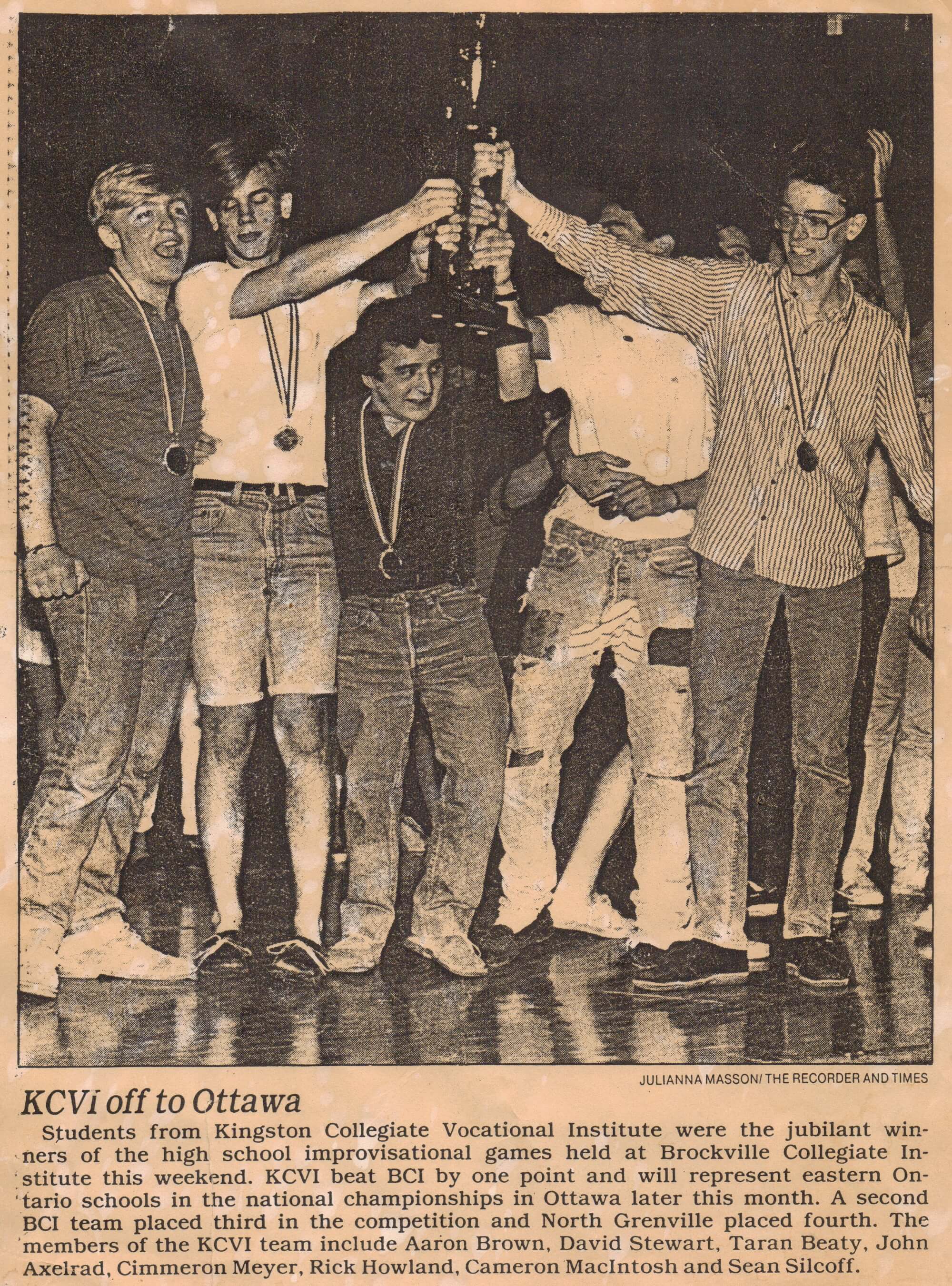 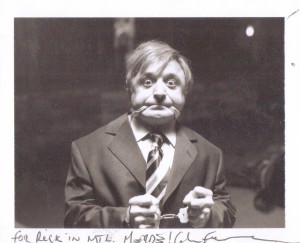 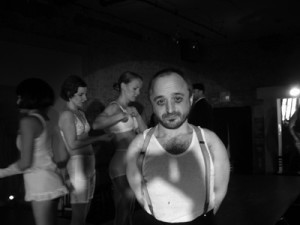 Ah, high school.  Thanks to a couple of guys from Ottawa who came to study at Queen’s, our drama club started an Improv team.  We competed and got to Ottawa 2 years in a row.  The first year we had team jackets.  The second year we had to win the eastern regionals in Brockville before getting to compete with the Ottawa teams. (Picture Above Right) We did well in Ottawa but we never won big.  However, the trophy we did win still resides outside of the auditorium at KCVI in downtown Kingston – its the biggest one in the case. 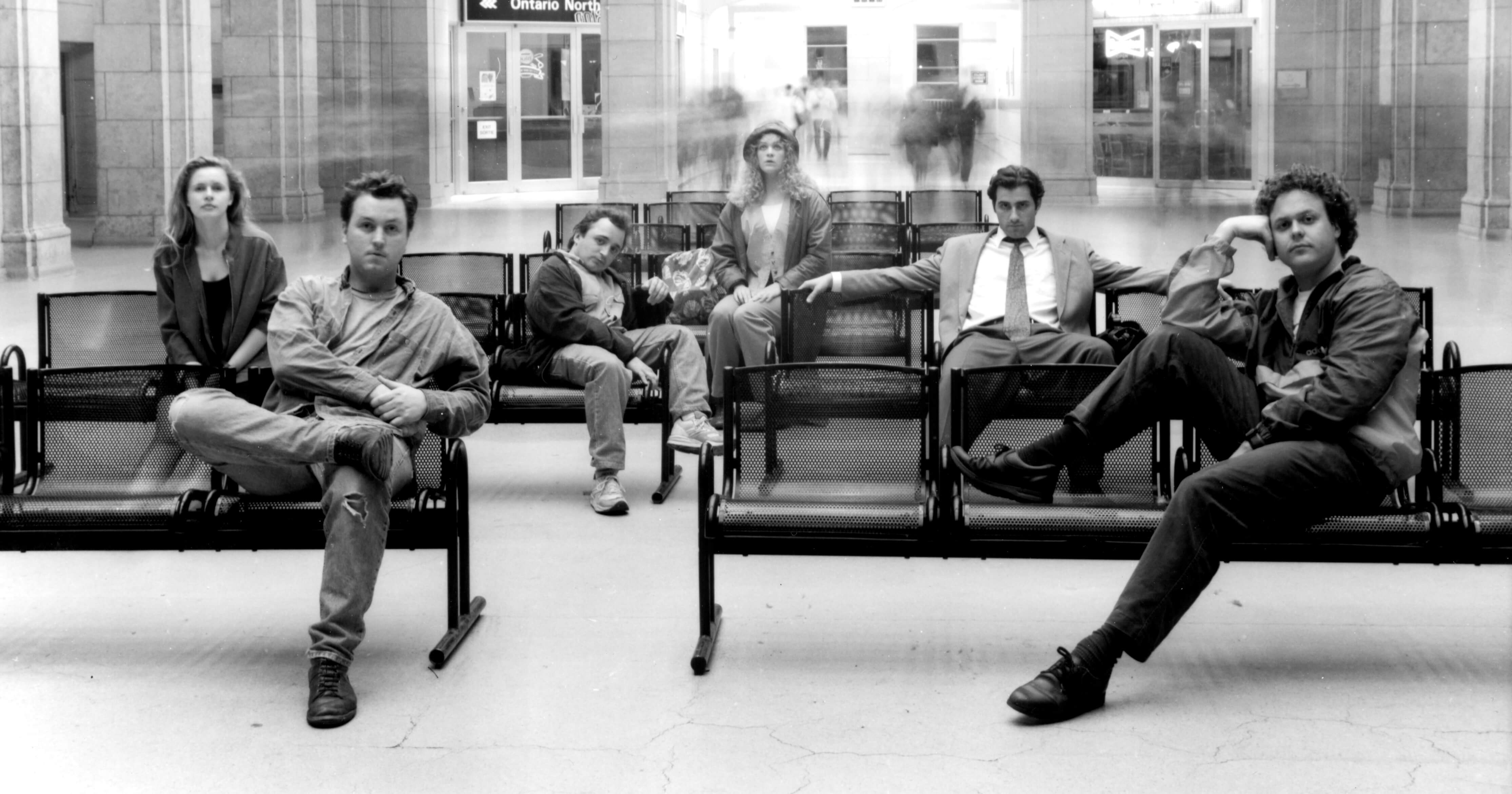 Founded by Rick Howland and named by Paulino Nunes “The Four Stombones” comedy troupe flourished from 1989 to 2009. Beginning at York University’s Open End Pub, running amock through out the comedy clubs of Toronto for two decades, and one extremely successful Fringe Show (Pictured Above) the troupe finally disbanded. “No mates grip could hold the lines of a ship crashing against rocky shores.” – Captain More Frankness, as he lept from the Santa De Kahlo’s bridge at the first sign of trouble.

Immediately following high school, three friends formed the Three Penny Players and took over the Domino Theatre in Kingston Ontario on Monday Nights.  It was a fun summer job that didn’t pay at all, but the handfuls of people that came laughed, and laughed well.  It was a purely improvisational night, transporting the audience and transforming the players for a few hours to the audience suggested scenarios.